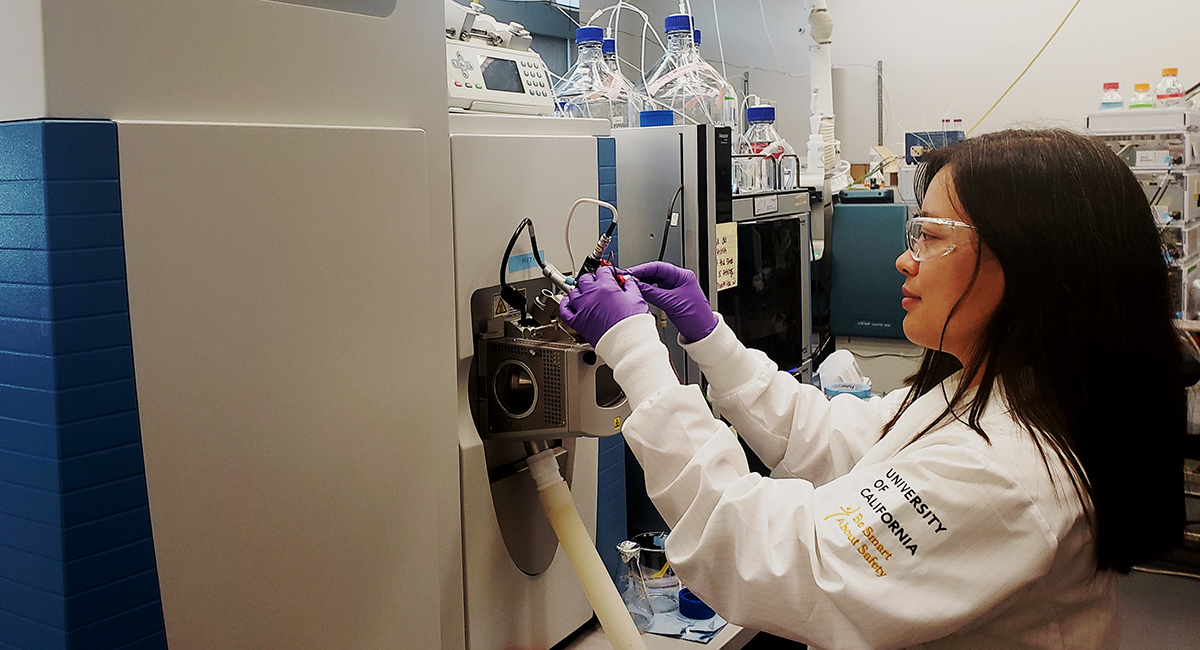 A major aim of A2CPS is to identify biomarkers of the transition from acute to chronic postsurgical pain. Those include molecules found in blood samples such as those collected from our participants. The samples are then analyzed by researchers at our Omics Data Generating Centers (ODGCs).

These studies, called “omics,” can tell us about the activity of genes, proteins, lipids and metabolites in an individual, as well as genetic variations. The term omics refers to the characterization of various “omes.” For example, the genome contains all of our genes; the proteome consists of all the proteins being made in the body at a given time, which can be measured with proteomics. Omics studies can tell researchers a lot about what is going on inside the body at the cellular level.

Our A2CPS investigators are analyzing genomic, proteomic, lipidomic and metabolomic data, as well as looking at molecules called microRNA, which are released from cells in tiny vesicles, or packages. Many of the molecules being measured by A2CPS have been previously implicated in chronic pain, including many immune-related molecules. 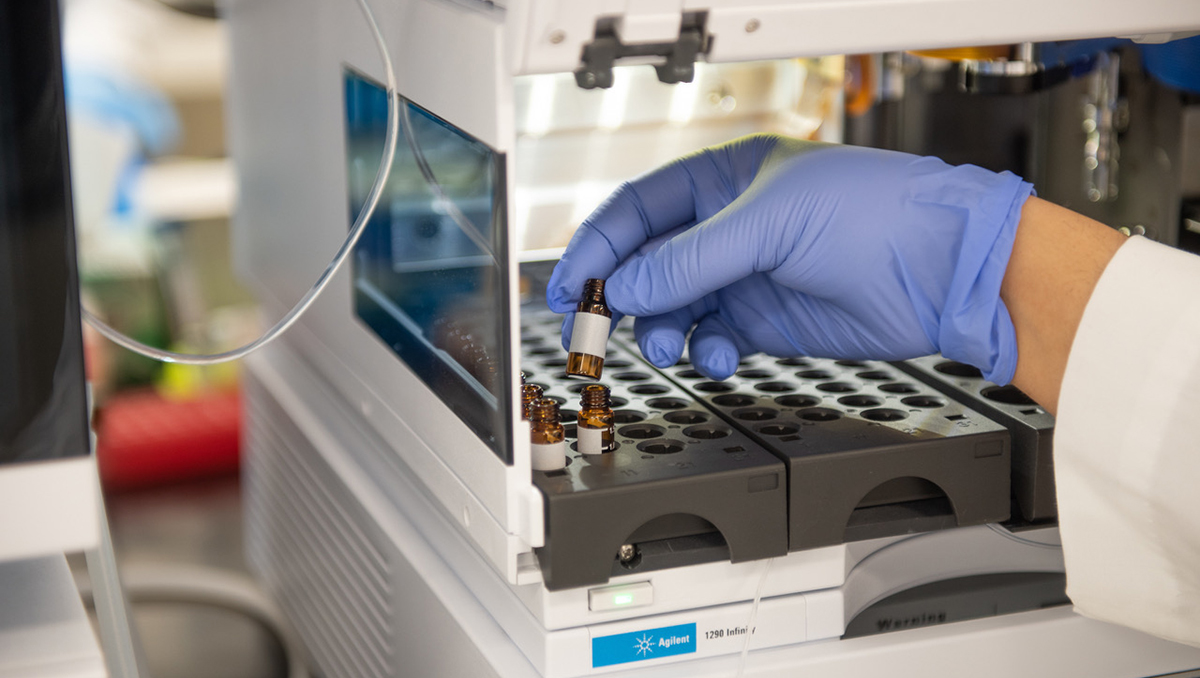